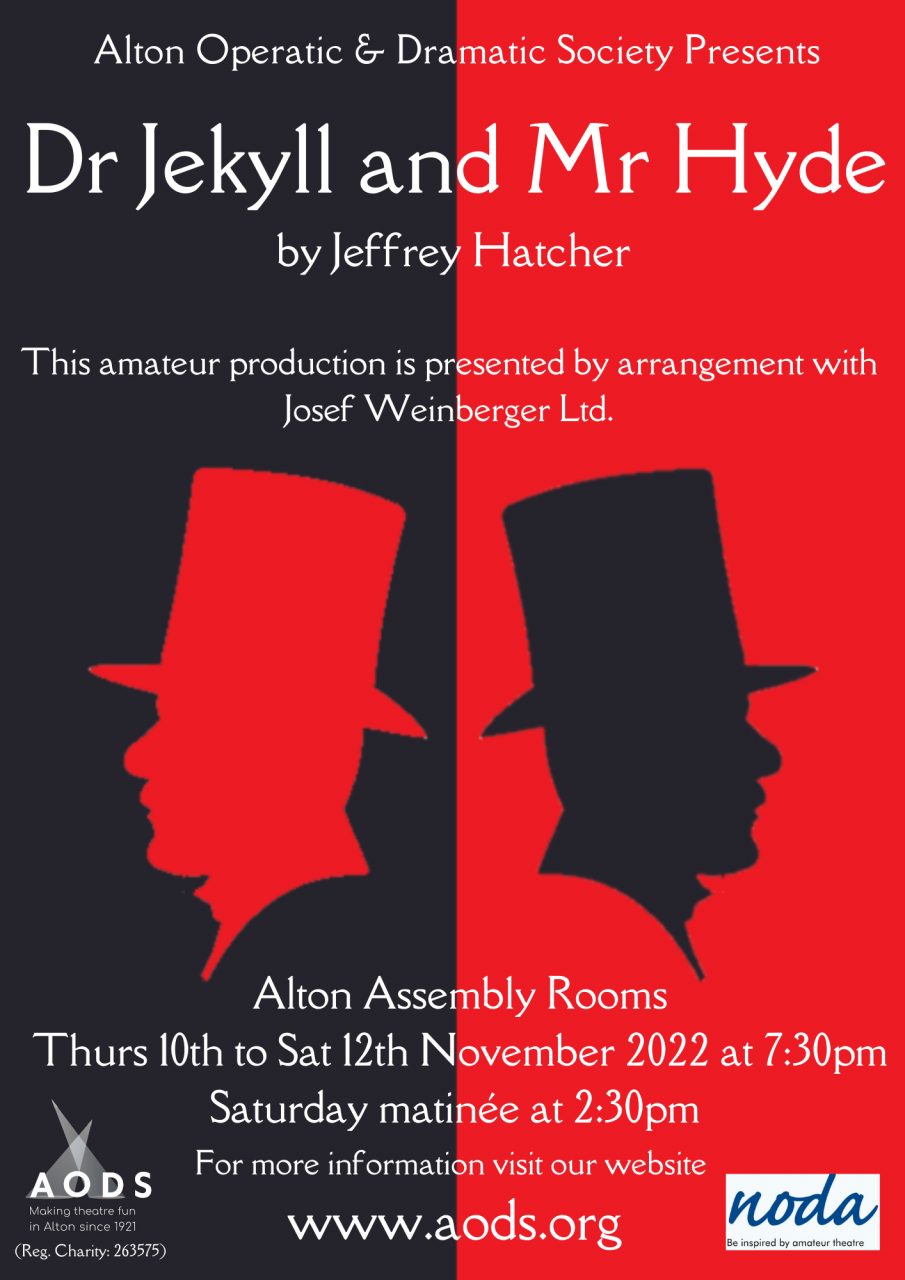 Outside the box thinking: AODS are putting on the dark and mysterious play Dr Jekyll and Mr Hyde.
Set in 19th century London the play is an adaptation of the novela by Robert Louis Stevenson. With all the thrills and adventures you may expect of the dark victorian era, the show also delves into the workings of the mind.
As relevant today as it was then, the show makes the audience question Good and Evil, Right and Wrong and hints at what life would be like in a moral-less society.
Come along and be swept up with us as we take you on the journey into Dr Jekyll’s psyche. 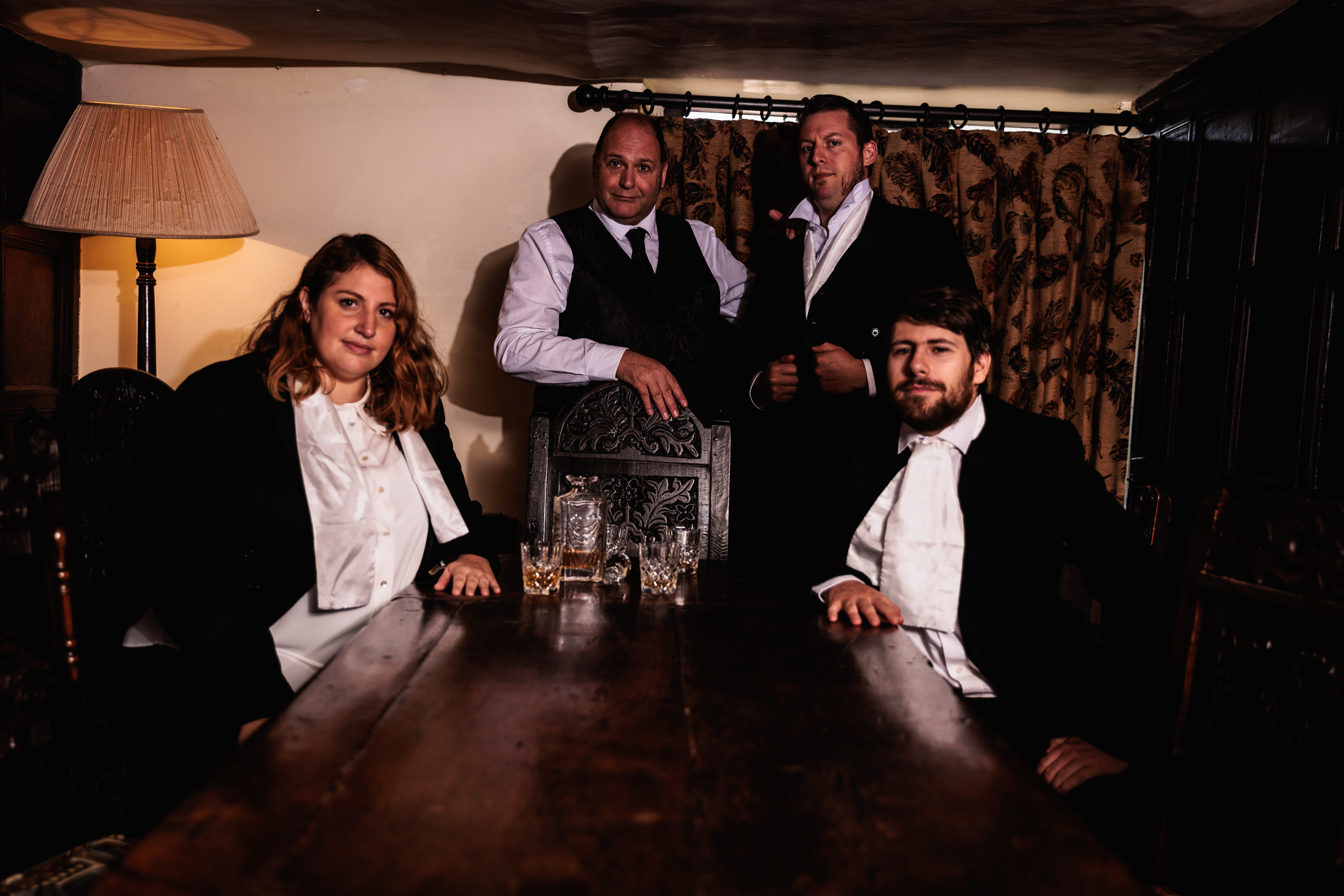 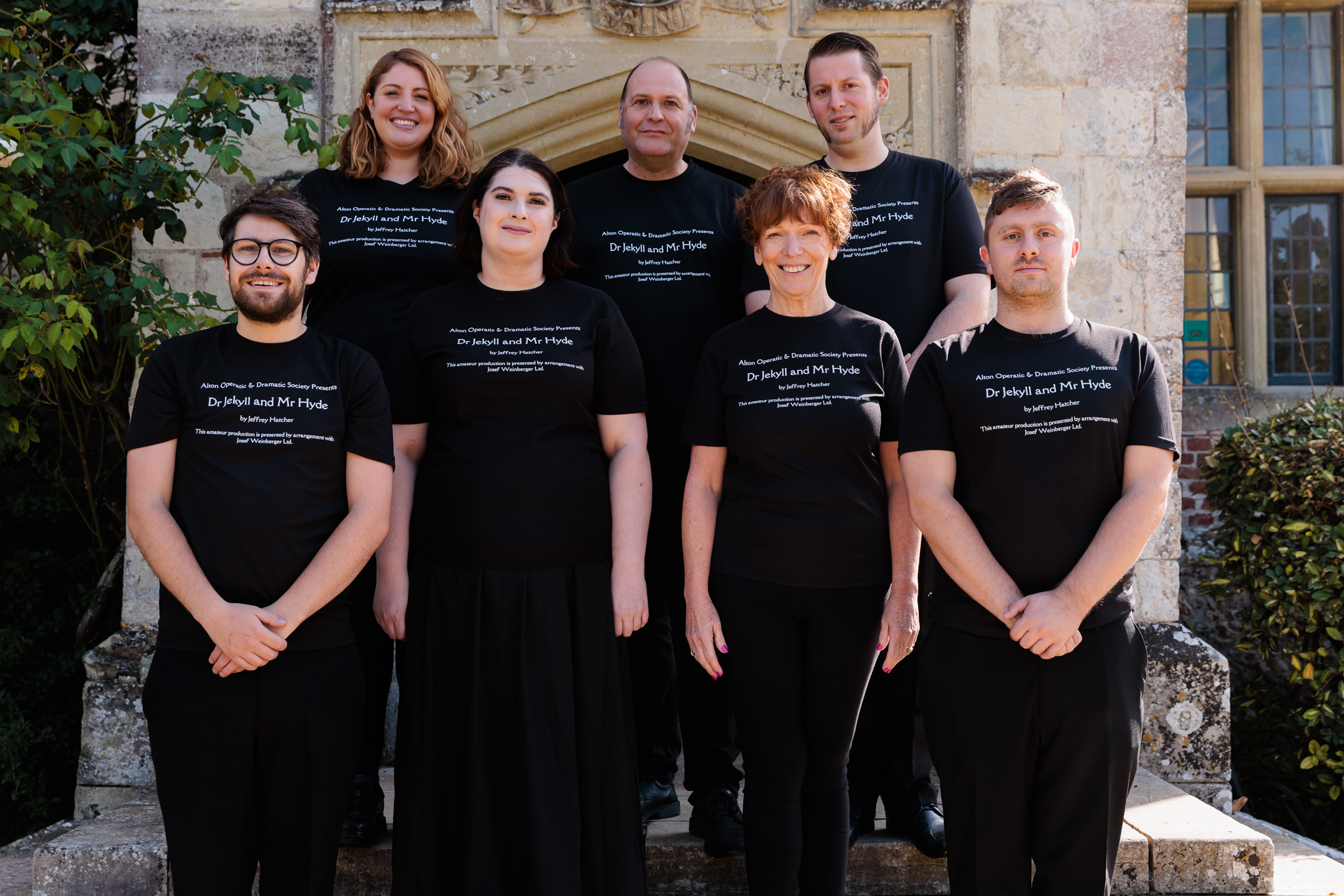 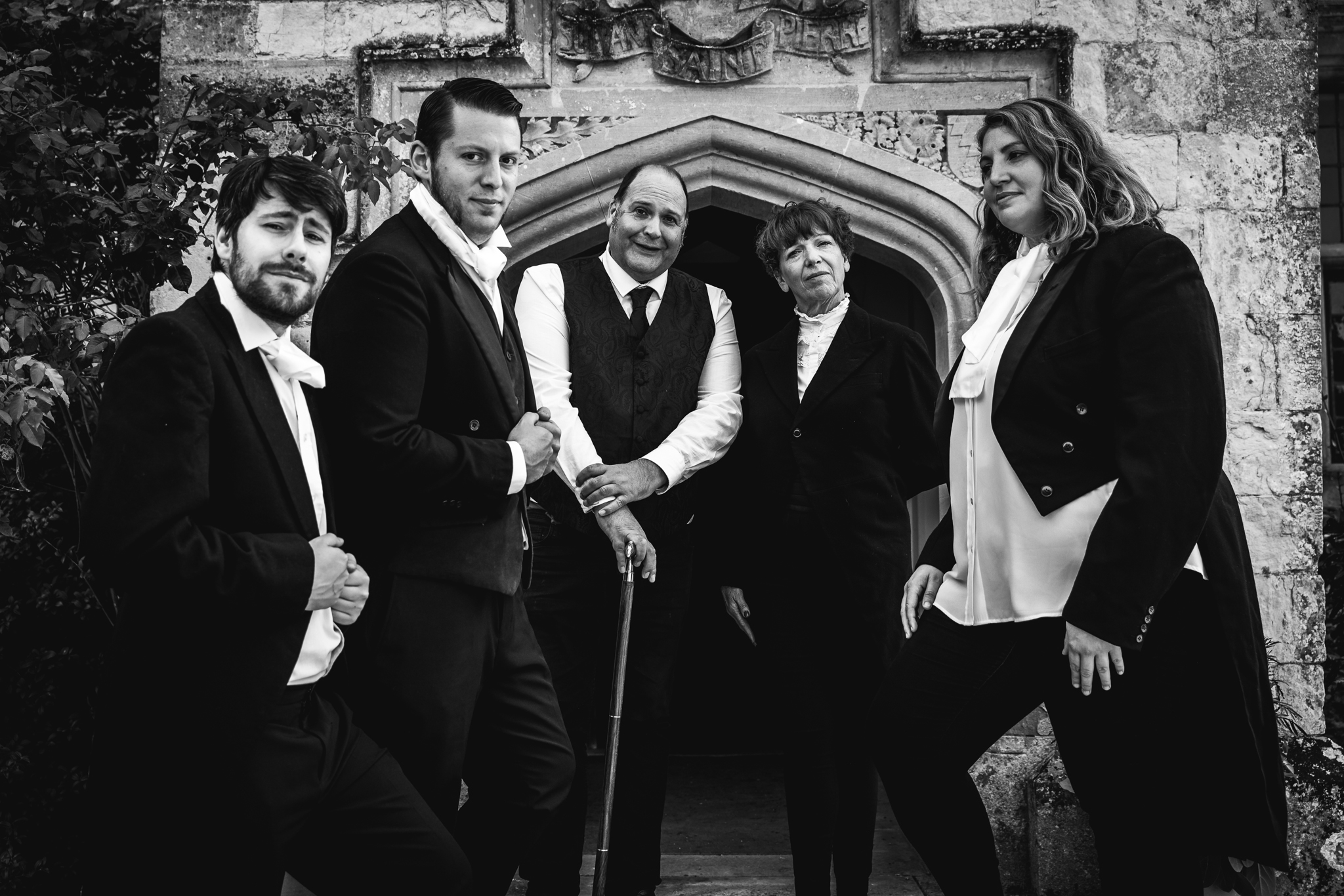 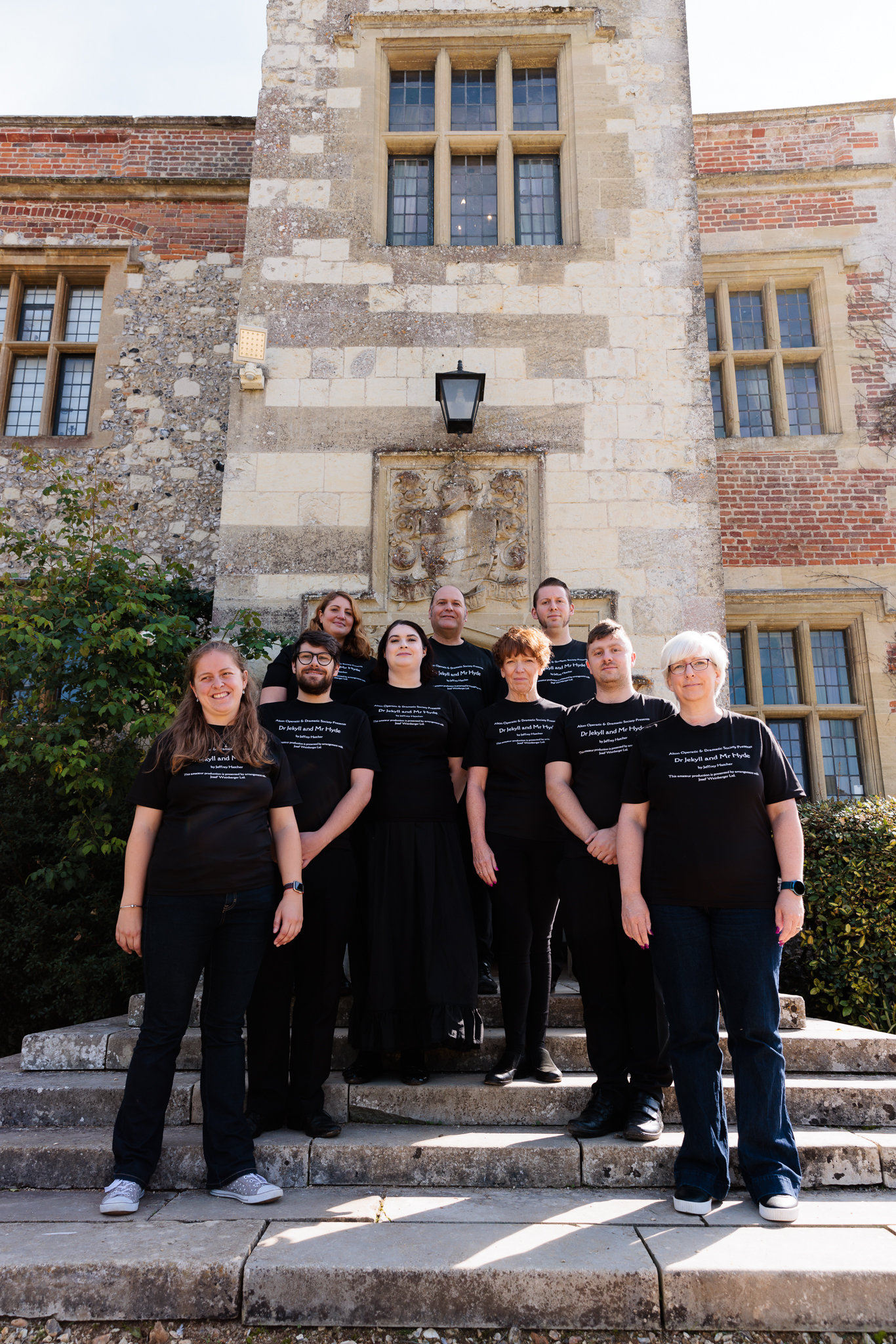 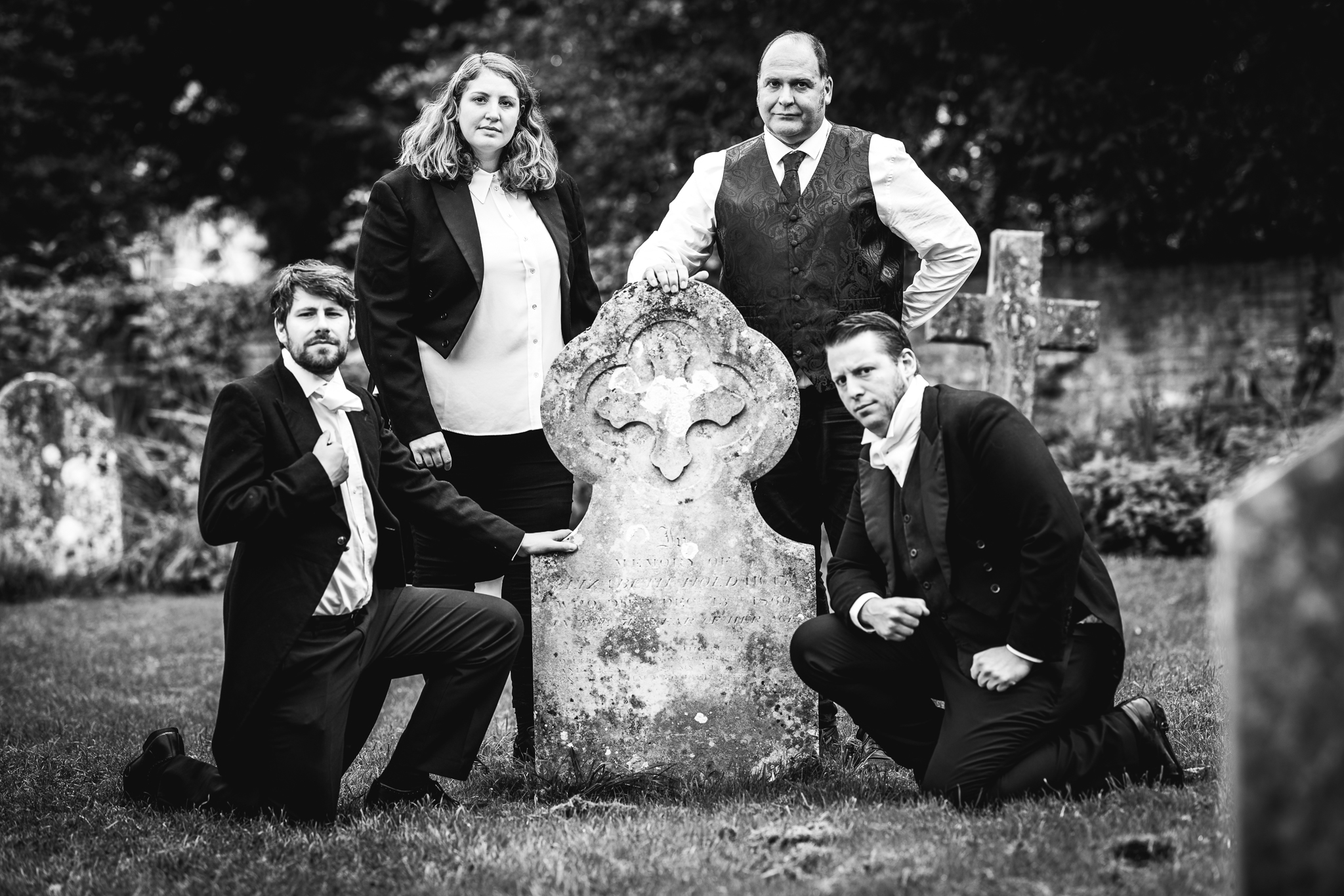 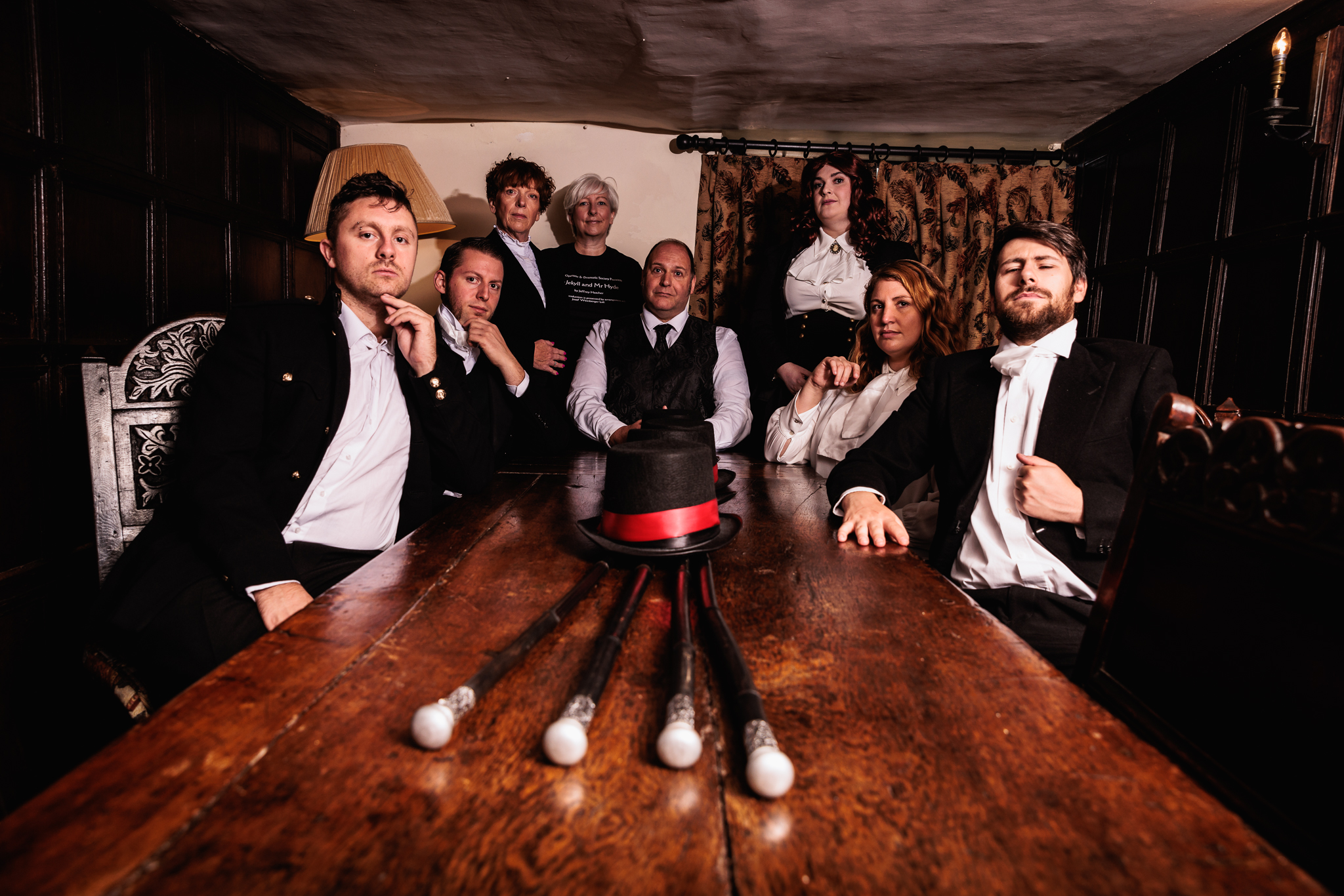 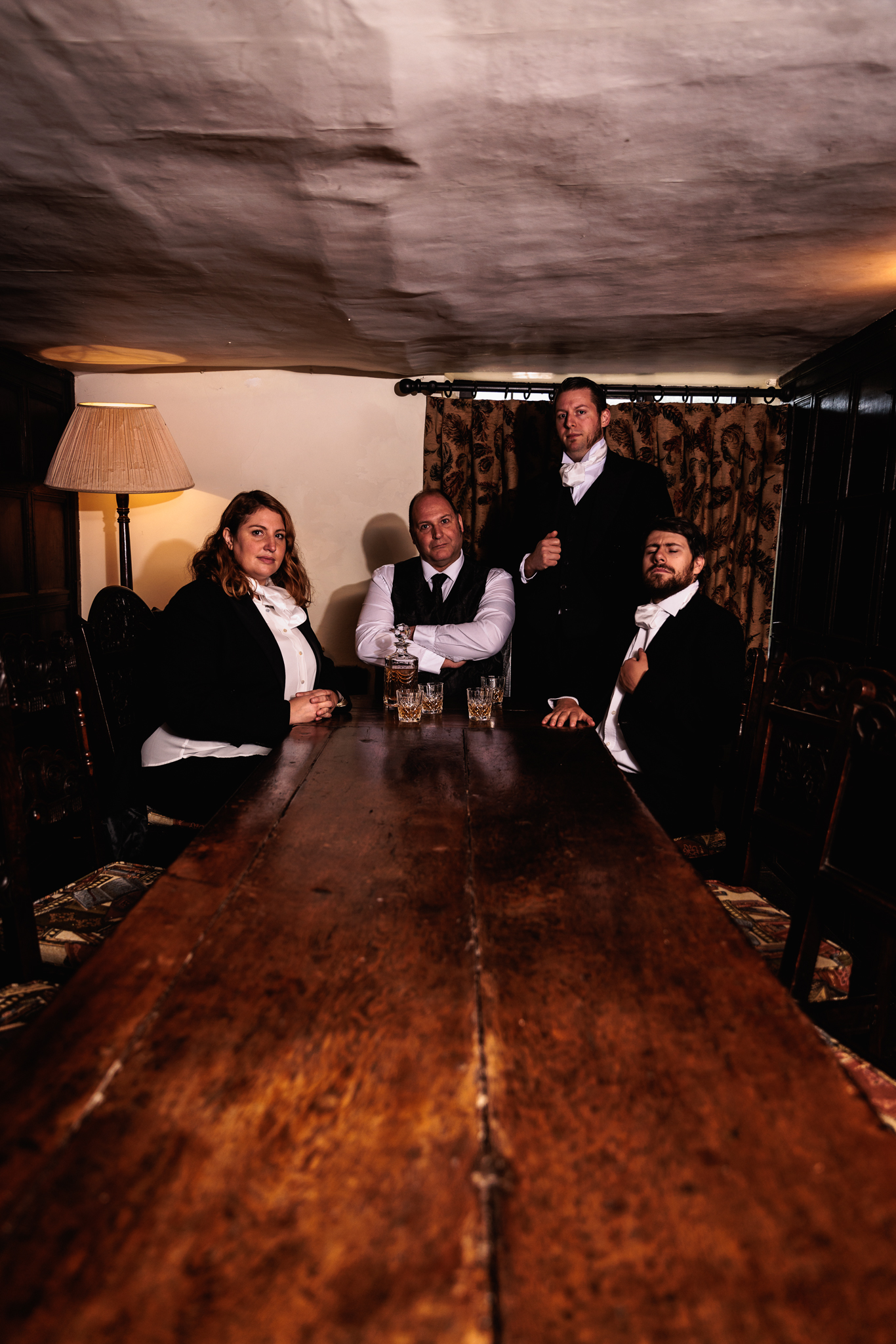 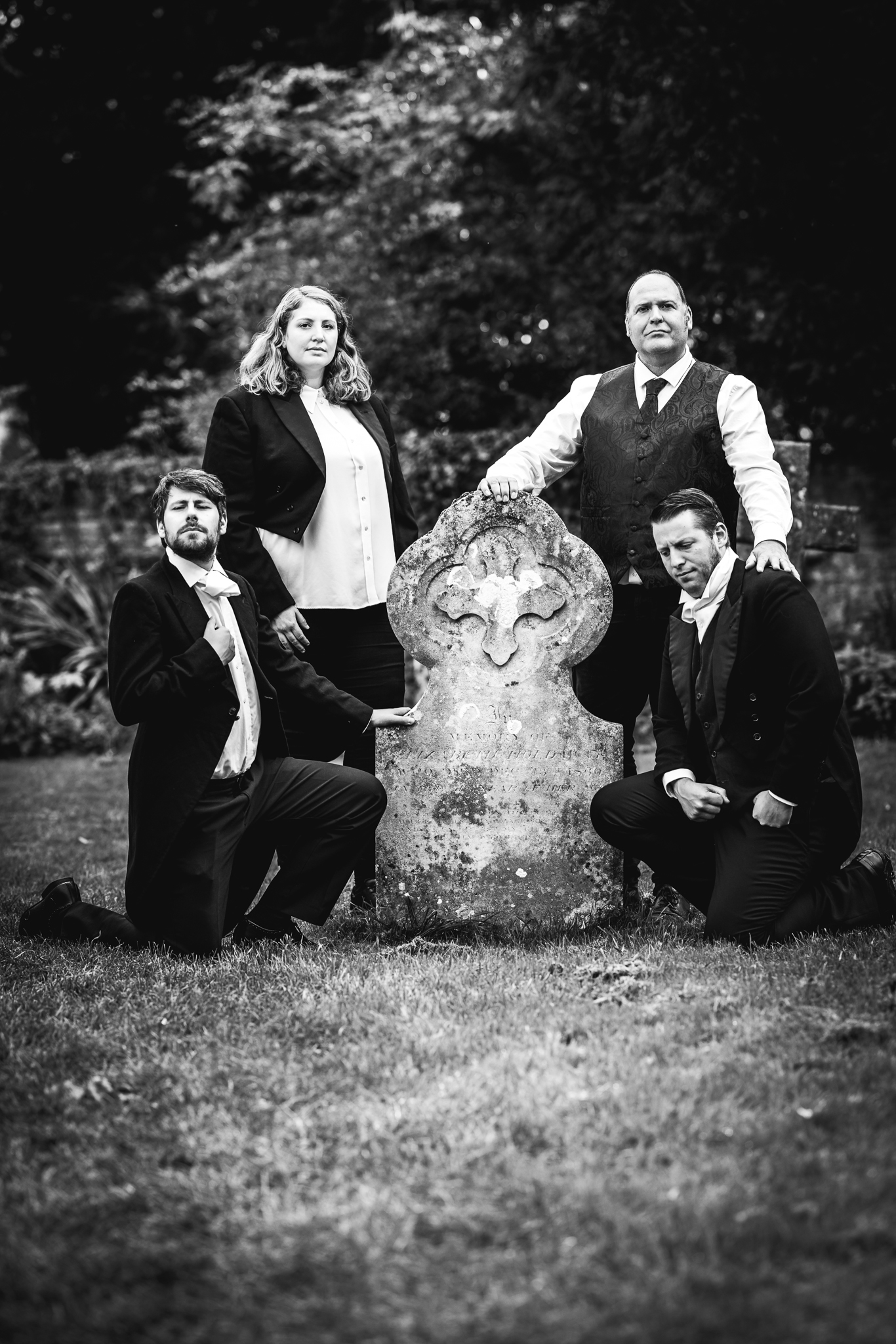 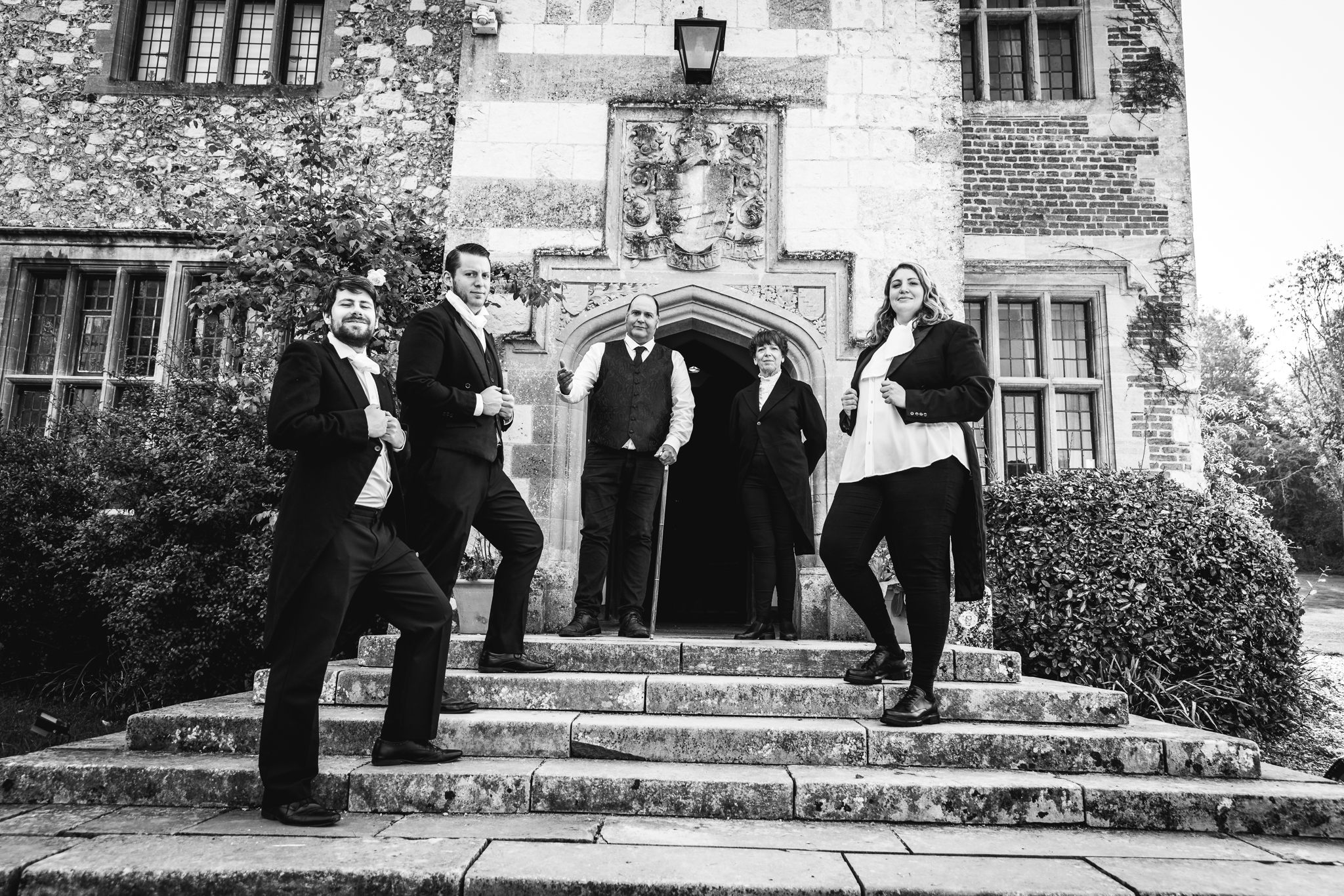 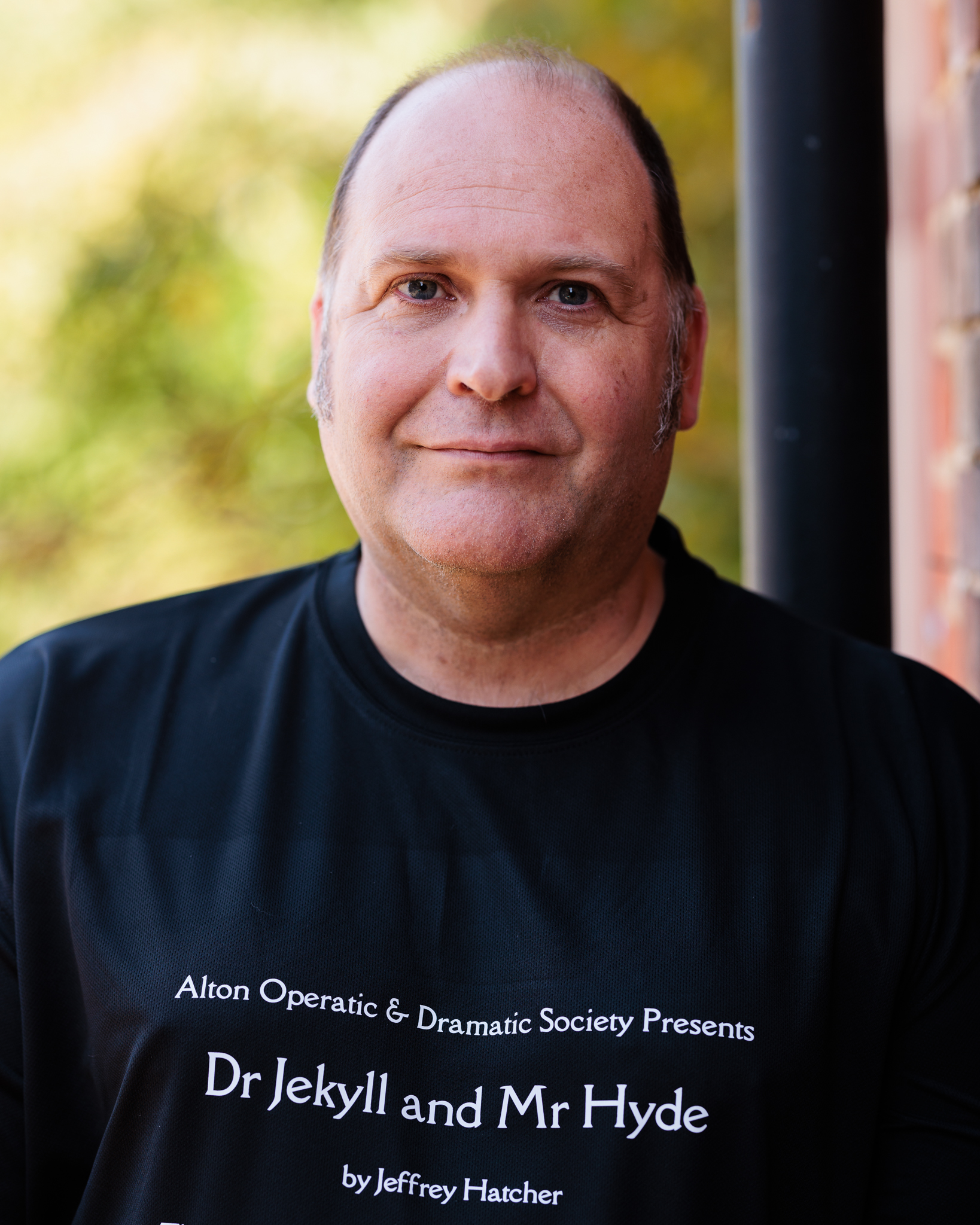 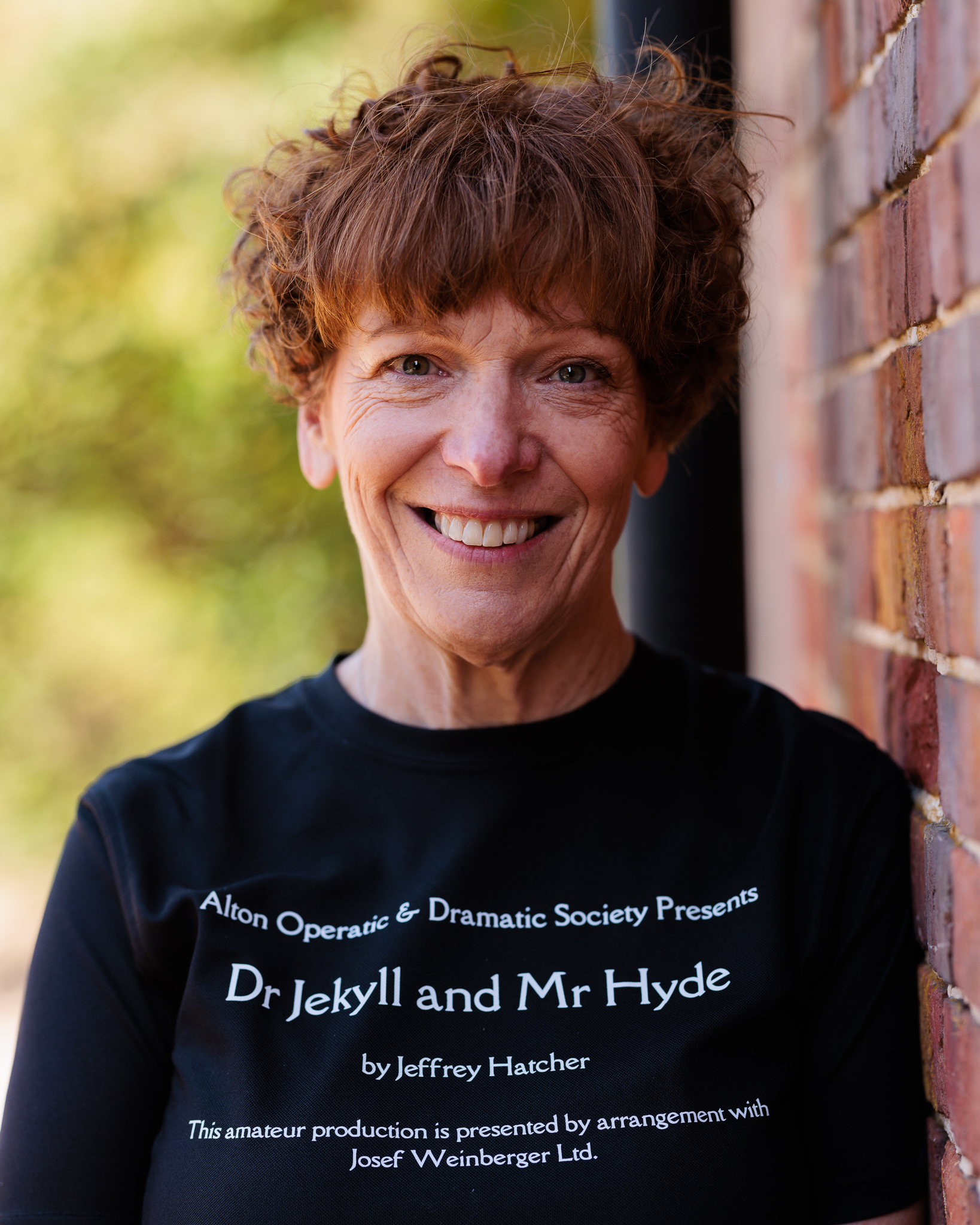 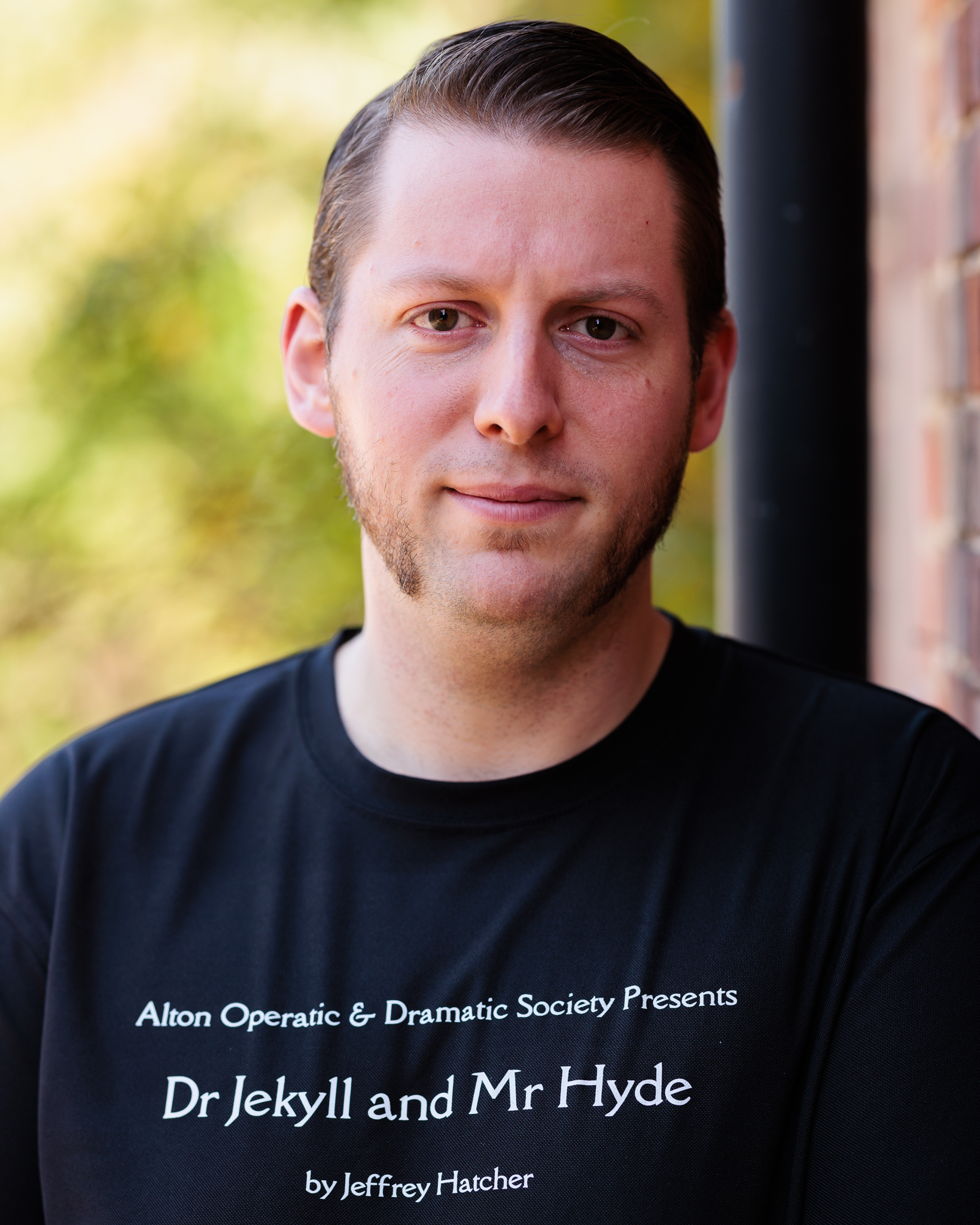 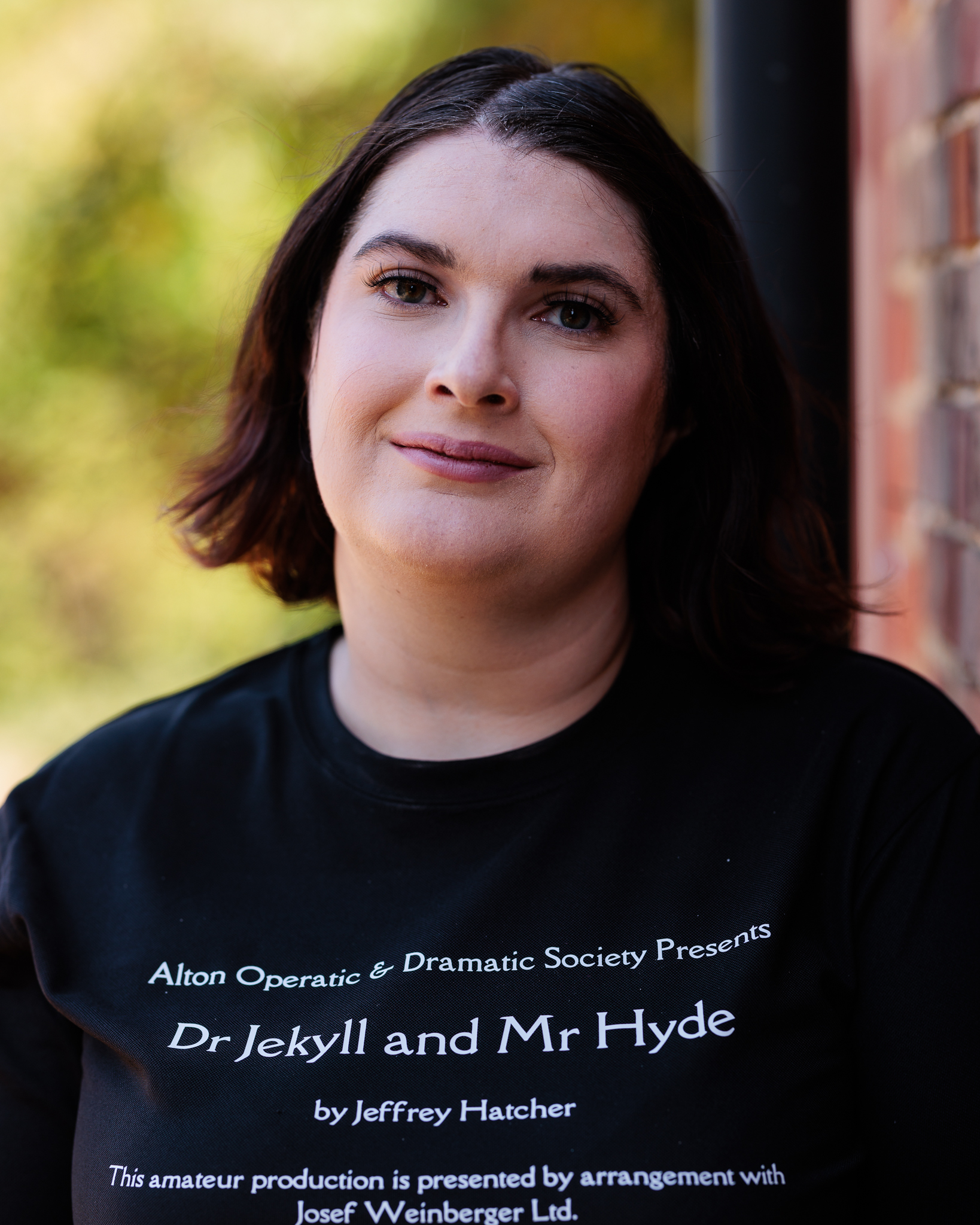 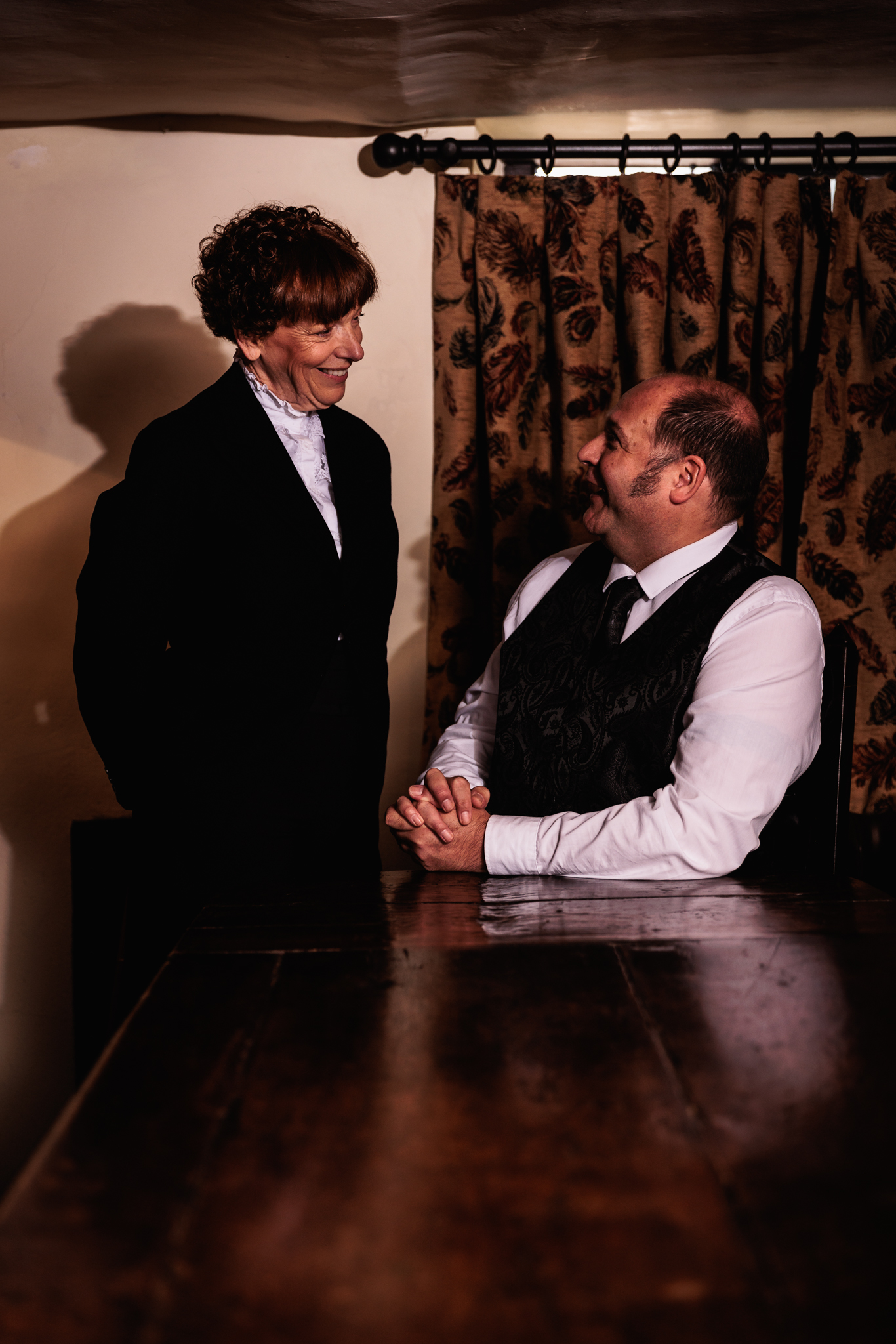 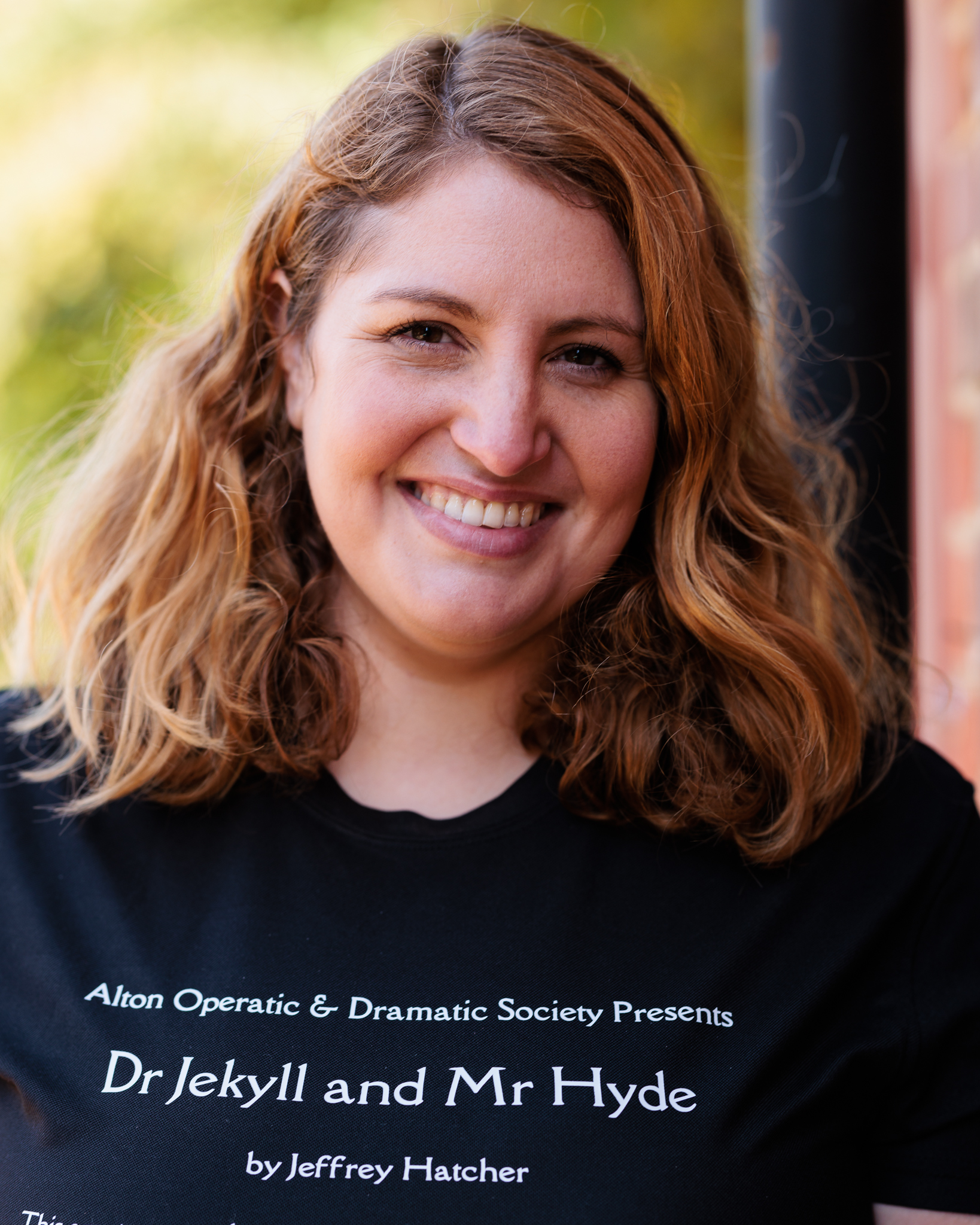 Dr Jekyll and Mr Hyde is an adaptation of the Robert Louis Stevenson classic by Jeffrey Hatcher.   This thriller is dark and chilling.   It is an exploration of the theme that we all have two natures, good and evil and what would happen if we allowed evil to dominate.   Dr Jekyll has created a potion which puts his theory into practice.    This version is slightly different than one would expect as it has Dr Jekyll played by Piers Husband and Mr Hyde is played by a number of members of the cast (who are not credited in the programme).

The set was minimal using black drapes with a central red door indicating the entrance to Hyde’s home. The Victorian era street lamp and furniture added to the atmosphere and created the appropriate historical period.   The drugs cabinet was an attractive piece of furniture and a good, practical centrepiece.

A great deal of trouble had gone into ensuring each character was appropriately dressed and made up. The black and white theme was an excellent way of distinguishing good from evil with the ‘evil’ characters having a touch of red (in the form of a cravat or hat band) on their largely black costume.  The lighting was effective and well controlled.

The play opens on the fog bound streets of Victorian London with Hyde paying compensation to a girl for injuring her in an accident.  This tense exchange sets the tone for this gripping thriller.  The story is told by a detective, Hyde has a lover and Dr Jekyll has many disagreements with the eminent surgeon, Sir Danvers Carew, a character who is murdered.    Jekyll and Hyde struggle with one another for supremacy . This play contains some difficult scenes of confrontation and argument.   On the whole these were handled well and there was some good chemistry between the actors.   This production does not use tricks of light and body language to portray the two sides of Jekyll and relies on the physical form of the actors who vividly show the split personality.    This, coupled with some roles, traditionally played by men, being played by women, confused some members of the audience.    However, I found it refreshing to witness this different take on the well-known story that has had countless film, theatre and television versions.   Well done to the cast and crew, under the direction of Anne-Marie Baggott, who produced an evening of intriguing and thought-provoking entertainment.