About a year ago, the AODS Treasurer said to me, “We need to make some money!”. “Easy,” I replied, “Just put on a TV comedy that everybody loves.” And so it was that I ended up directing this production! So, why Fawlty Towers? Well, why not? Why not pick the comedy voted the best ever by the British Film Institute? As I have discovered in putting this production together, it is a beautifully scripted work of absolute comedy genius, and as a result it has really stood the test of time, as you will see.

So, having selected Fawlty Towers, the hard work really began – I had to watch every episode! It’s a hard life, but somebody has to do it. The results of this research were the three episodes that we are presenting to you today.

A Touch of Class was the first ever episode and is a wonderful introduction to the main characters and in particular to the strained relationship between Basil and Sybil. Basil wants to attract a better class of customer to the hotel, while Sybil is busy watching the bottom line. Their attitudes are highlighted by their reactions to the guests who arrive during the episode. Danny, the leather-jacketed cockney, is treated with scorn by Basil, but welcomed to the hotel by Sybil; while Lord Melbury is fawned over by Basil, to great comic effect. That is until it is discovered that he is actually a confidence trickster, at which point Basil has one of his famous (and numerous) breakdowns.

The Germans is the episode that everybody remembers, or at least they think they do – the  German guests don’t actually appear until the last scene of this episode. The focus is actually on Basil and his complete failure to cope with running the hotel in Sybil’s absence, as highlighted by the wonderfully farcical fire-drill scene.

While in most episodes, the hotel guests are merely a backdrop for the main characters, in Communication Problems we encounter one that you simply can’t ignore – Mrs Richards. She is the selectively deaf old battle-axe for whom everything must be ‘just so’. This is also the episode where, just for once, Basil thinks that he has won the day (on the horses), only to be cruelly denied at the very last moment.

I can honestly say that this production has been a joy to direct. I hope you have as much fun watching Fawlty Towers as we have had putting it together. 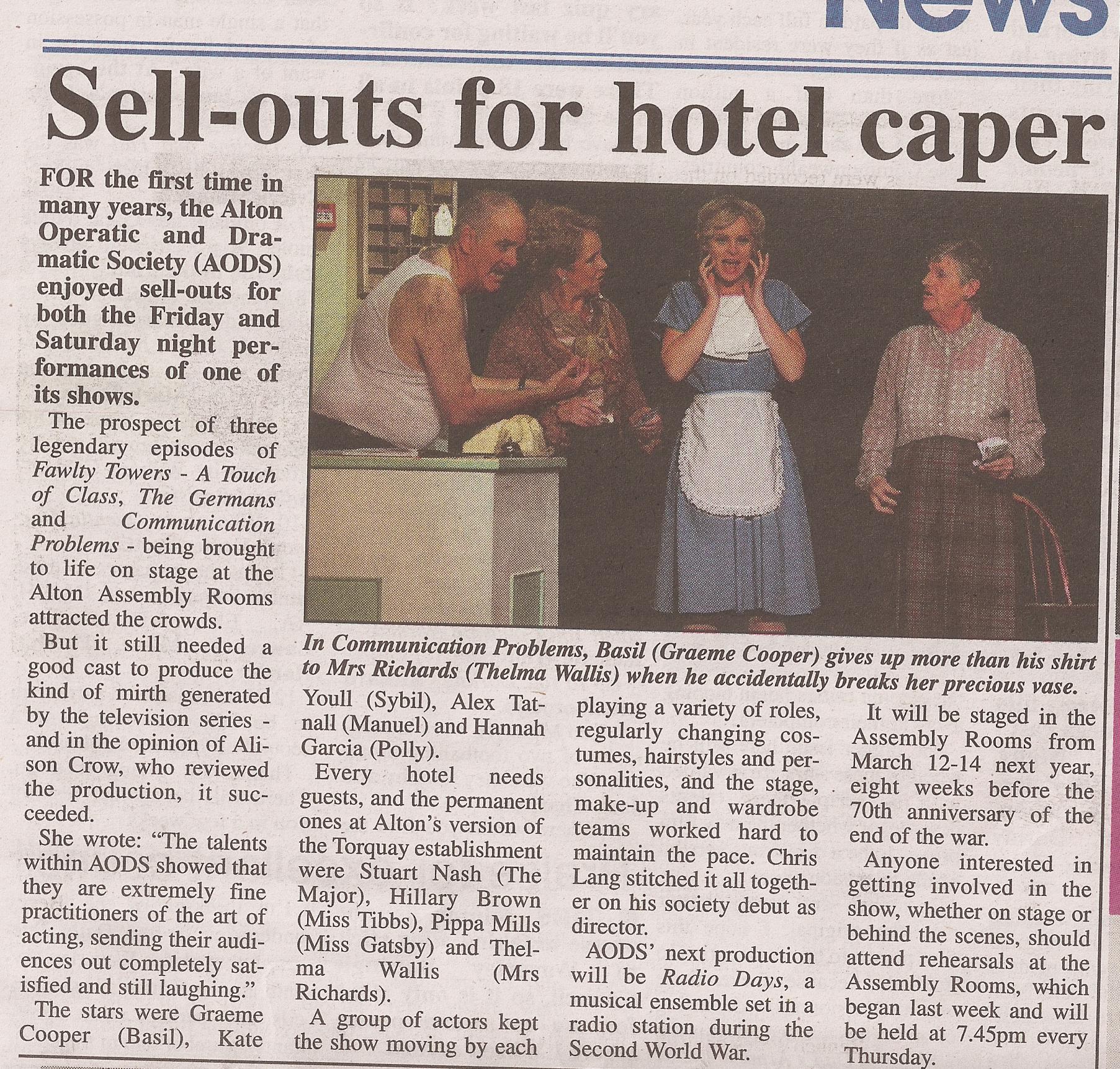 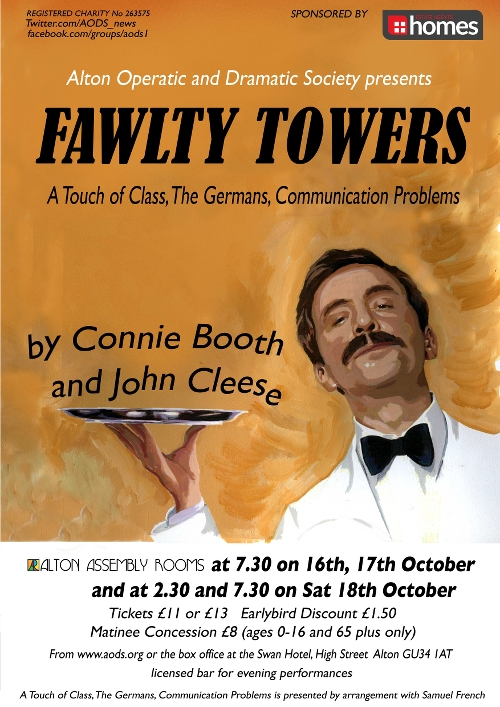